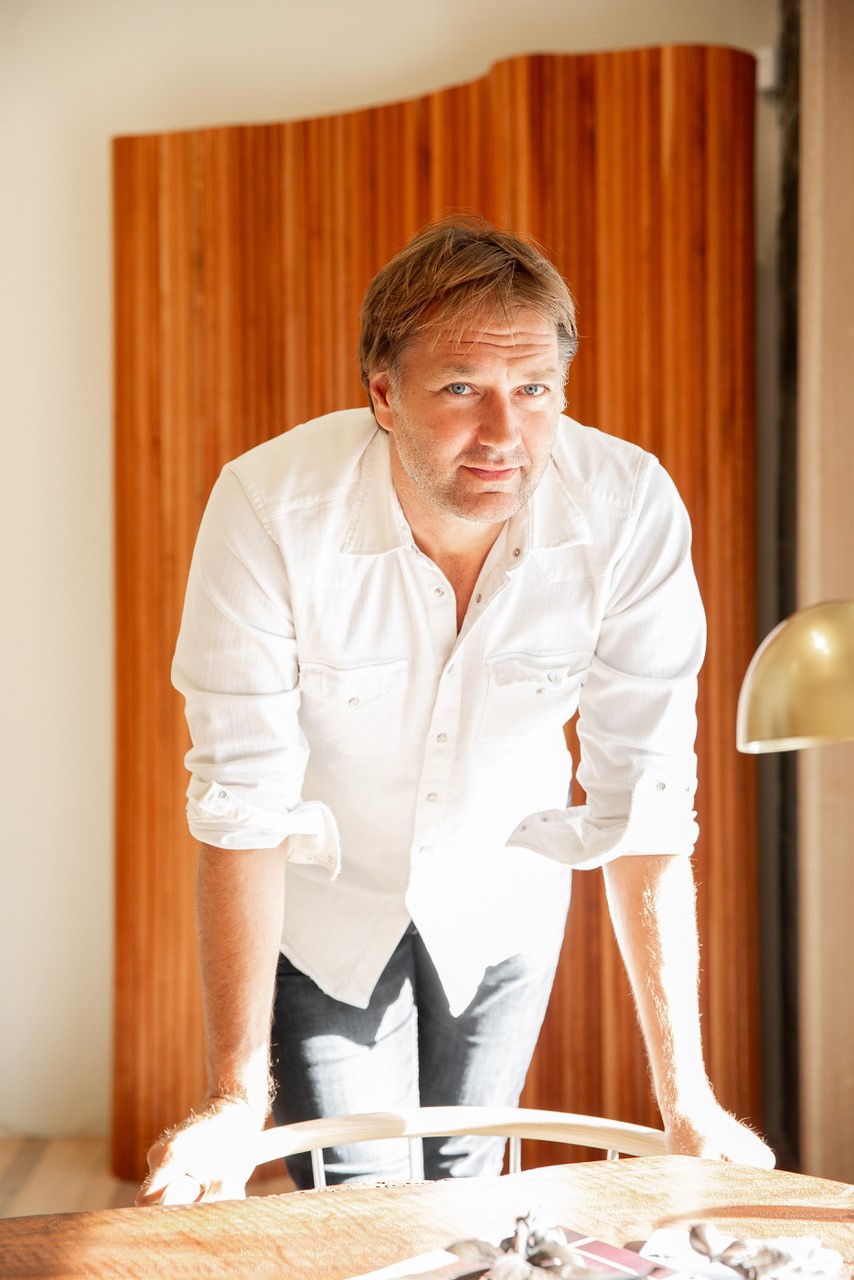 Nicholas has always said … “Jewelry is the most expressive ornament a woman can wear.”

Over 20 years ago after graduating from the Gemological Institute of America in Vicenza, Italy Nicholas decided to open his design studio in New York. It comes as no surprise that Varney would chose to be an artist after growing up in a family with a sophisticated influence in design. His father Carleton a renowned interior designer and owner of Dorothy Draper and his mother Suzanne founder of the respected textile firm Carleton V. His extensive travels throughout his childhood opened his eyes to the beauties of nature and the richness of different cultures around the world.

As a jewelry artisan Nicholas has always been inspired by nature and the organic. His use of precious metals, rare natural pearls and colorful gemstones mixed with wood, cork eggshell and coral create an unexpected beauty rarely seen in fine jewelry. There is a whimsical aesthetic to his work that gives a wonderful balance to the boldness of his designs.

Over the years Nicholas has received many accolades as an artist, he was inducted into the CFDA (Council of Fashion Designers of America) in 2006. He was the featured designer for the opening of the Gem and Mineral exhibit at the Carnegie museum in Pittsburgh. Forbes named Varney one of “Five Jewelers Working Today That You Will Be Collecting Tomorrow”. Nicholas has been featured in various publications including Veranda, Town and Country, Vogue, Departures and W magazine. He was the only American jewelry designer to be featured in the book “21st Century Jewelry Designers: An Inspired Style” by Juliet Weir-de la Rochefoucauld and most recently was featured in the book “Jeweler: Masters, Mavericks and Visionaries of Modern Design,” by SteIlene Volandes.

Nicholas splits his time between Florida and his beloved farm in Millbrook, New York.